LIGO-Virgo finds an enigmatic object in the "mass gap" 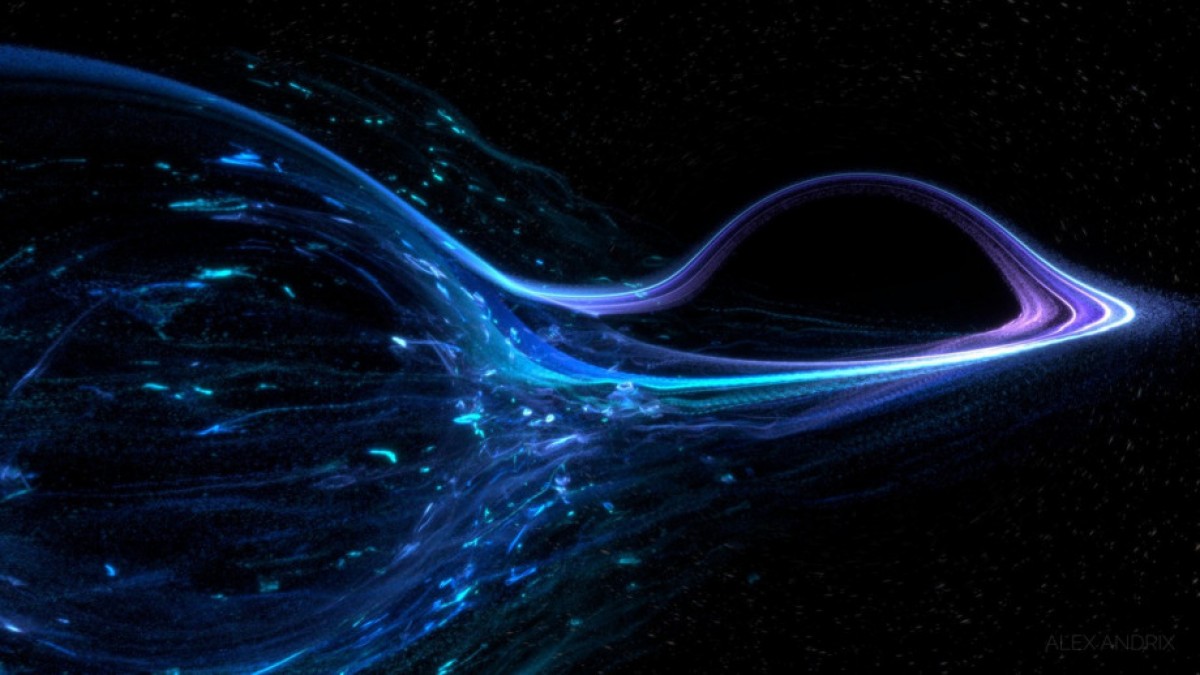 Above: Artistic visualization by Alex Andrix

"What we know is a drop, what we do not know is an ocean"

When stars use up all the nuclear fuel, they start to collapse due to their own gravity. Stars which are more massive than 30 times the mass of the Sun ( also known as solar masses), they mostly collapse to black holes. Stars which are less massive, between 8 to 30 solar masses, explode into supernovae and leave behind a dense remnant which is called a neutron star. However, the exact dividing line between the neutron star and black hole is not known to the astrophysicists. Till date the most massive neutron star which has been observed is about 2 solar masses. Whereas the mass of the lightest known black hole is about 5 solar masses. Therefore, the question remains : what happens between this window of 2 to 5 solar masses, the so-called “mass gap”. 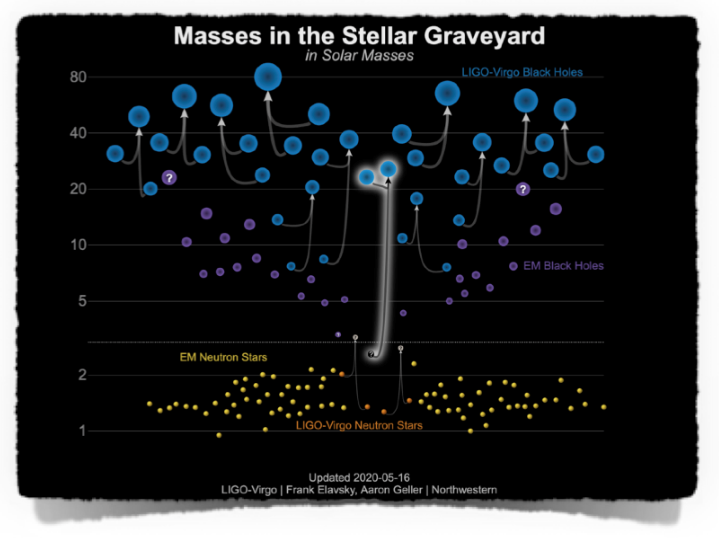 On August 14 of 2019, LIGO-Virgo scientific collaboration announced the most enigmatic gravitational wave observation till date. This event known as GW190814 is associated with the merger of a 23 solar mass black hole and a mystery object of 2.6 solar mass. Scientists don’t know whether this mystery object is a neutron star or black hole, as it is firmly placed in the “mass gap”. This scientific discovery has been published as a paper in the Astrophysical Journal Letters.

“This is going to change how scientists talk about neutron stars and black holes”, says Patrick Brady, an author of this discovery paper and also the spokesperson of LIGO-Virgo scientific collaboration. “The mass gap may in fact not exist at all but may have been due to the limitations in observational capabilities. Time and more observations will tell.”

Before the two objects merged, their masses differed by a factor of 9, making this as the most extreme mass ratio gravitational event so far. It is very challenging for the current theoretical models to explain how such an extreme mass ratio system can merge where one component resides in the mass-gap. However, the 2.6 solar mass of the mystery object mostly exceeds the current prediction of neutron star maximum mass which makes it more likely to be the lightest black hole observed so far. 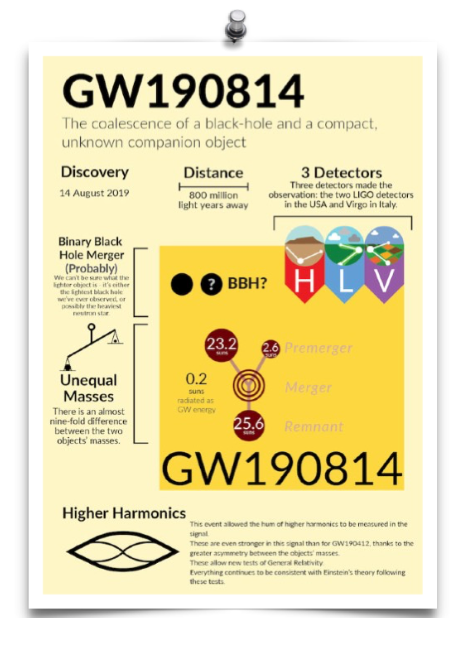 As soon as the LIGO/Virgo scientists spotted this event, they sent an alert to the astronomical communities. Dozens of ground and space-based telescopes looked for light emitted due to this event but none picked up any signal. So far, there has been only one time that astronomers have been successful in observing such radiation associated with gravitational wave signals, that event is known as GW170817.

This event discovered by LIGO/Virgo collaboration in 2017, involves a scorching collision between two neutron stars that produces light in several frequency bands and observed by dozens of earth and space based telescopes. Neutron star collisions are expected to produce shiny light as matter inside the neutron stars get ejected in all directions after the merger. On the contrary, when two black holes collide, we do not expect to see these types of electromagnetic counterpart.

Why didn’t we see any electromagnetic counterpart of this event? One obvious answer to this question is that the mystery object is a black hole and the black hole-black hole merger is not expected to produce any shiny light. However, there are high possibilities that even if the event produces such type of light, we are actually unable to capture it with our telescopes. This event is six times further away in comparison to GW170817, which makes it very hard to find any signal from it. Also in comparison to the mystery object, its companion’s mass is 9 times greater; therefore at the time of merger this massive companion can swallow it completely and give no chance to produce any light.

"I think of Pac-Man eating a little dot," says Kalogera. "When the masses are highly asymmetric, the smaller neutron star can be eaten in one bite. 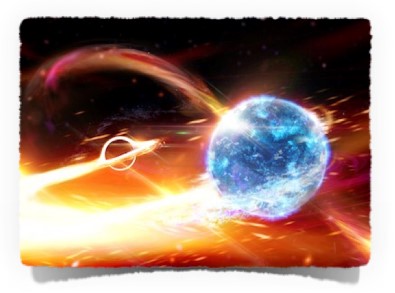 "I think of Pac-Man eating a little dot," says Kalogera. "When the masses are highly asymmetric, the smaller neutron star can be eaten in one bite.

How will we ever know whether the mystery object is a black hole or neutron star ? Let’s hope LIGO/Virgo collaboration detects a similar type of event again and this time the telescopes may catch any signal from it that will add novel insight into this mass-gap problem. 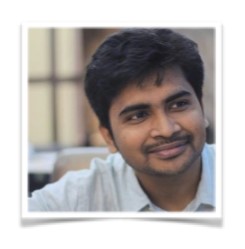 Bhaskar is a doctoral student at the Inter-University Centre for Astronomy & Astrophysics, Pune, India