We miss visiting the beautiful campuses of GW research institutes. But you can take a virtual tour of the Paris Observatory with these mesmerizing sketches by Sylvain Cnudde, graphic designer at LESIA, featured this week on the blog. 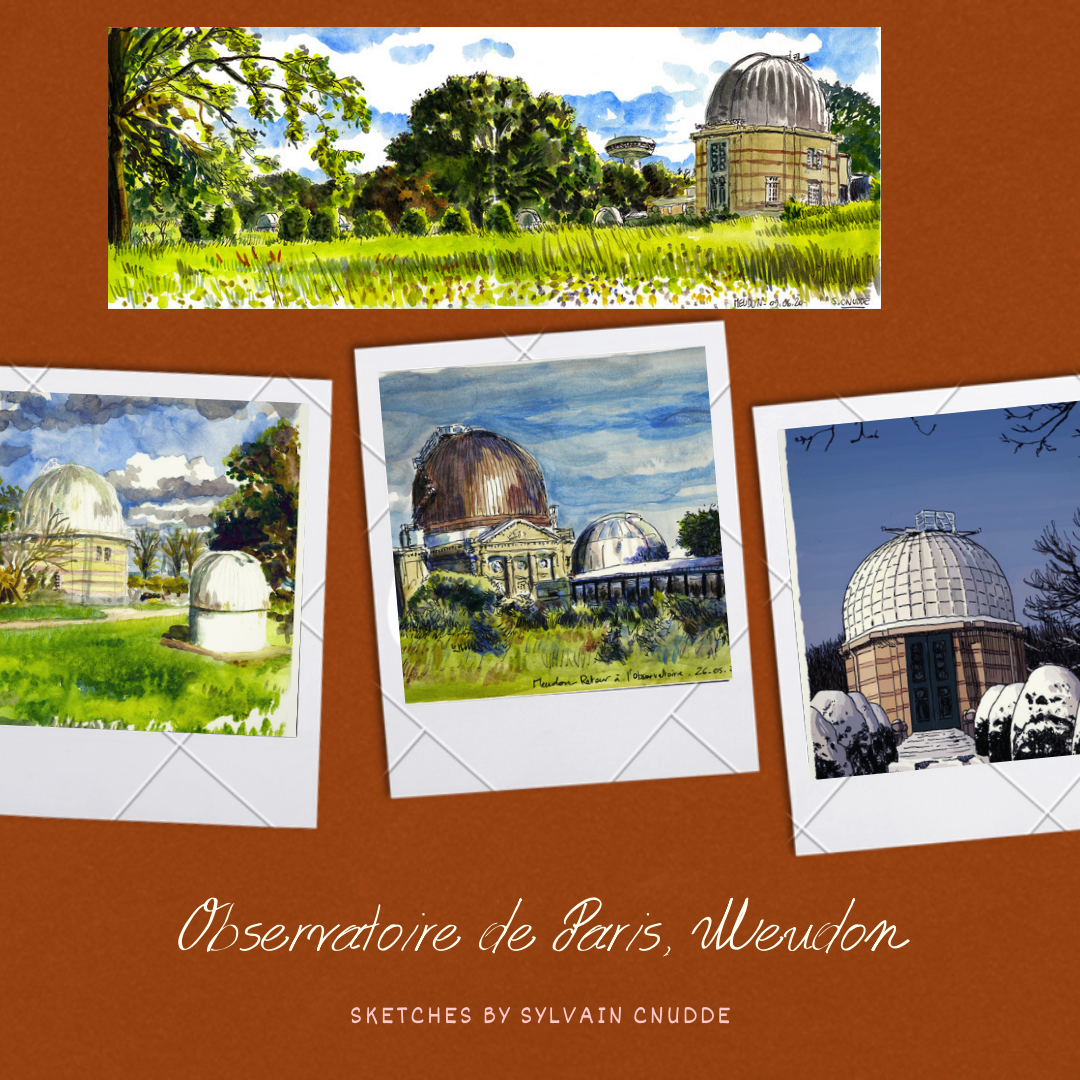 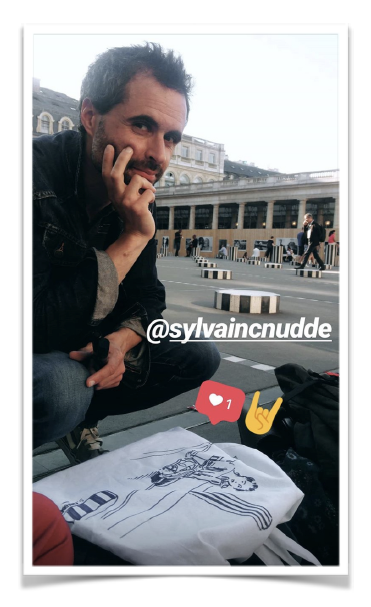 Sylvain Cnudde is a graphic designer at LESIA at Paris Observatory, and an urban sketcher. He sketches on location as often as he can. He also used to sketch live at Parisian rock concerts. The place where he works in the Paris suburbs (Meudon) is like a green little paradise. It inspired him to do a few watercolors and sketches, in particular when he came back to office after 2 months of lockdown last spring.