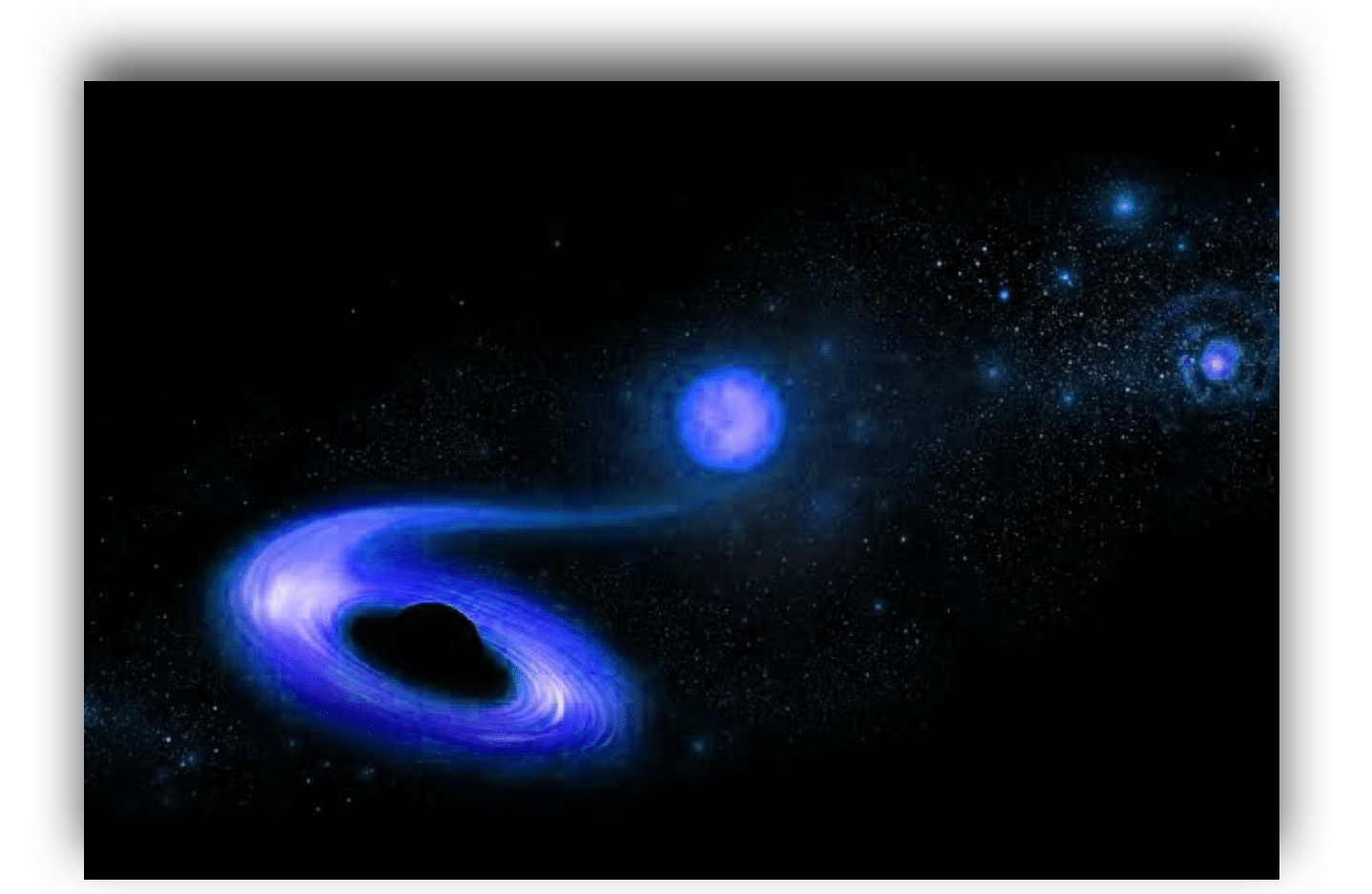 The universe is full of mysterious yet fascinating objects - among them most prominent are stars. They range in size and brightness from tiny red dwarfs to gigantic and dazzling supergiants. It may sound contradictory, but smaller stars are usually more stable and have a longer lifespan. It burns through its hydrogen far more slowly than its supergiant siblings. As a result, the more massive the stars are, the faster their gaseous fuel runs out. Massive stars, usually between four and eight solar masses, collapse on themselves and lose their outer layers of gas, resulting in a phenomena known as a supernova.

While others - often weighing from 20 to 100 times the mass of the Sun, continue to collapse until their core becomes an extremely dense point. This results in formation of black holes (stellar-mass). The “leftover” stars turn into what are known as neutron stars. These cosmic monsters are responsible for some of the most extreme and mysterious phenomena in the universe.

Recently, for the first time, in an unexpected cosmic dance, a black hole has been seen feasting on a neutron star - a star more massive than our sun but only roughly as big as the size of a city like New Delhi. In fact, a neutron star is so dense that on Earth, one teaspoonful would weigh a billion tons! The study published in The Astrophysical Journal Letters, shows how the very fabric of the universe called space-time gets roiled when the two come together.

This comes weeks after scientists confirmed that it was impossible for a black hole to decrease in size over time. The signals of the collision of two neutron stars crashing into black holes have been detected. Scientists have now established that there were two black holes snacking on neutron stars, rather than simply one. Their feast occurred approximately 1 billion years ago, but it was so powerful that it shook space-time and sent forth ripples that only lately reached the Earth, triggering massive detectors created to detect these waves.

Since the first detection of gravitational waves by LIGO in 2016, scientists across the globe have spotted several black hole mergers and neutron star collisions. But never before have they had a chance to see what happens when these two different kinds of beasts encounter each other. Scientists call these ‘hybrid collisions.’

On January 05, 2020, LIGO based in the US detected the first collision dubbed as GW200105. A black hole weighing about nine solar masses had gulped a neutron star with about two times our sun's mass. The event was so far away that the wave reached our detectors on Earth 900 million years after the first ripple in spacetime was created by the massive event.

10 days later, the second distinct signal dubbed as GW200115 was recorded by LIGO and VIRGO detectors. This time a black hole of about six solar masses was recorded feasting on a neutron star with 1.5 times the sun's mass at an even farther distance around 1 billion light-years away.

In 2017, the LIGO detectors caught one of the strongest signals ever when a pair of neutron stars collided about 130 million light-years away from Earth. This detection was confirmed by several telescopes around the globe and in space. However, this time no such radiation was caught by any of the telescopes. This could be because the event took place at such a distance that the light emerging could be extremely dim even for the most powerful telescopes.

According to several estimates, a black hole lunches on a neutron star roughly every 30 seconds somewhere in the observable universe. Also, it occurs once per month at a distance of 1-billion light years from us.

Gravitational wave detectors are basically L-shaped observatories that transmit lasers down 3-kilometer-long pipes. When a gravitational wave passes through the devices, it warps space and causes the lasers' pathways to change length. The detectors are sensitive enough to detect changes in length that are a fraction of the width of a subatomic particle.

So far, we have been doing this with LIGO-VIRGO detectors based in the US and Europe which to date have detected only black hole mergers and neutron star collisions. However, we expect this to drastically change when LIGO and VIRGO resume observation after the planned upgrade in 2022. With the addition of LIGO- India, in the coming decade, we expect hundreds and thousands of gravitational- wave detections including the hybrid ones.

We seek to peek into the universe throughout space and time to better understand the working of some of the universe's most extreme yet exciting objects.

Vishaka Ranjan is an engineer by qualification, marketing communication professional by profession and a science communicator by passion. An astronomy enthusiast, she is on the constant lookout for new things to work on. 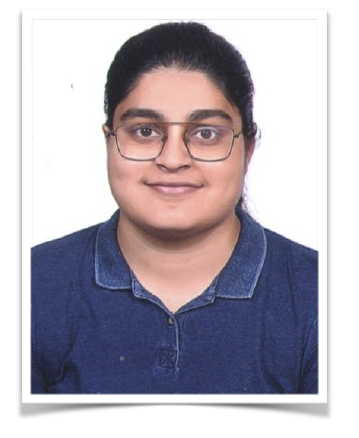 Preksha Sethia is an aspiring astrophysicist who is extremely passionate about making science accessible and understandable for the masses.