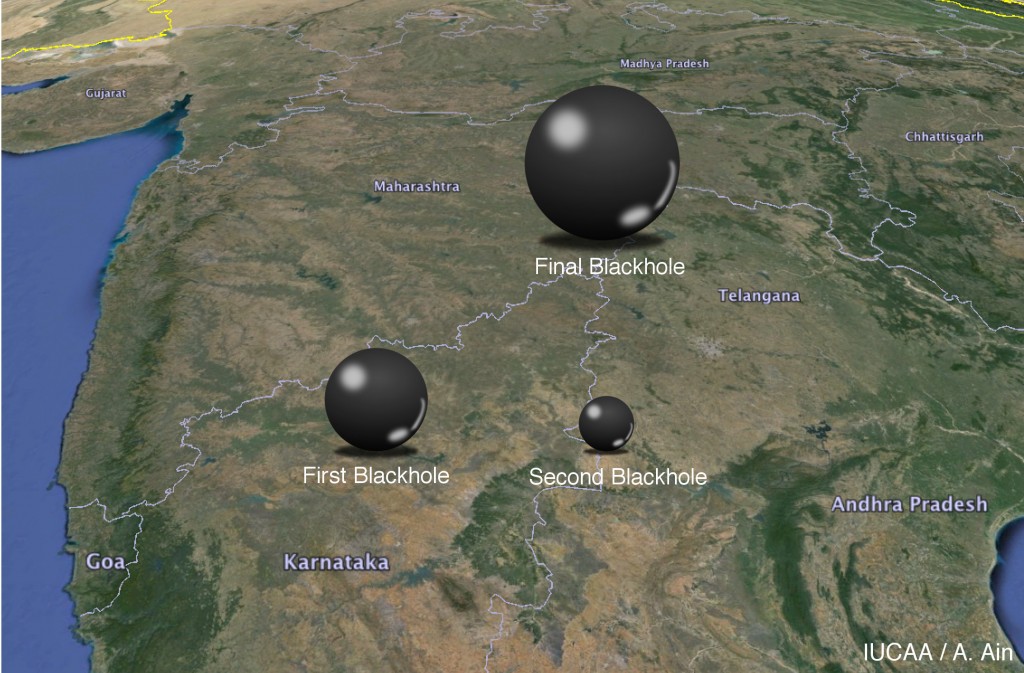 Specific contributions by IUCAA researchers towards this event detection

The gravitational wave fluctuations are very tiny. For a 4km interferometer the strongest fluctuations are 1000 times smaller than the diameter of a proton. At these length scales it is hard to get rid of all the noise and random fluctuations. Pressure from photons becomes relevant.

Hence, the GW signals, even if they are recorded will be buried in the noise generated by the detector components and surrounding environment. A matched filtering technique, which was pioneered at IUCAA under the leadership of prof. Sanjeev Dhurandhar, is the technique used to detect GWs in this noisy data. The idea is to model the expected signals and cross-correlate them with the data from the detector. If a real signal similar to the modelled one is present in the data, the cross-correlation result will be able to identify it.

So we model the expected gravitational waves coming from black holes (BHs). These waves depend on BH masses and other parameters like spins etc. So parameter space is discretely sampled to form template bank, that is bank containing all the modelled GW signals. Then we search through the very noisy data to see if we have that signal. This is like we are in the very noisy, crowded place. But when someone calls our name out, our brain picks it over the background noise. Our name works as a modelled signal for our brain. That is how we can extract particular GW signal even from very the noisy LIGO data with some knowledge about parameters of the signal.

Researchers from IUCAA significantly contributed in accurately determining the spin and mass of the final black hole formed from the merger of two black holes. 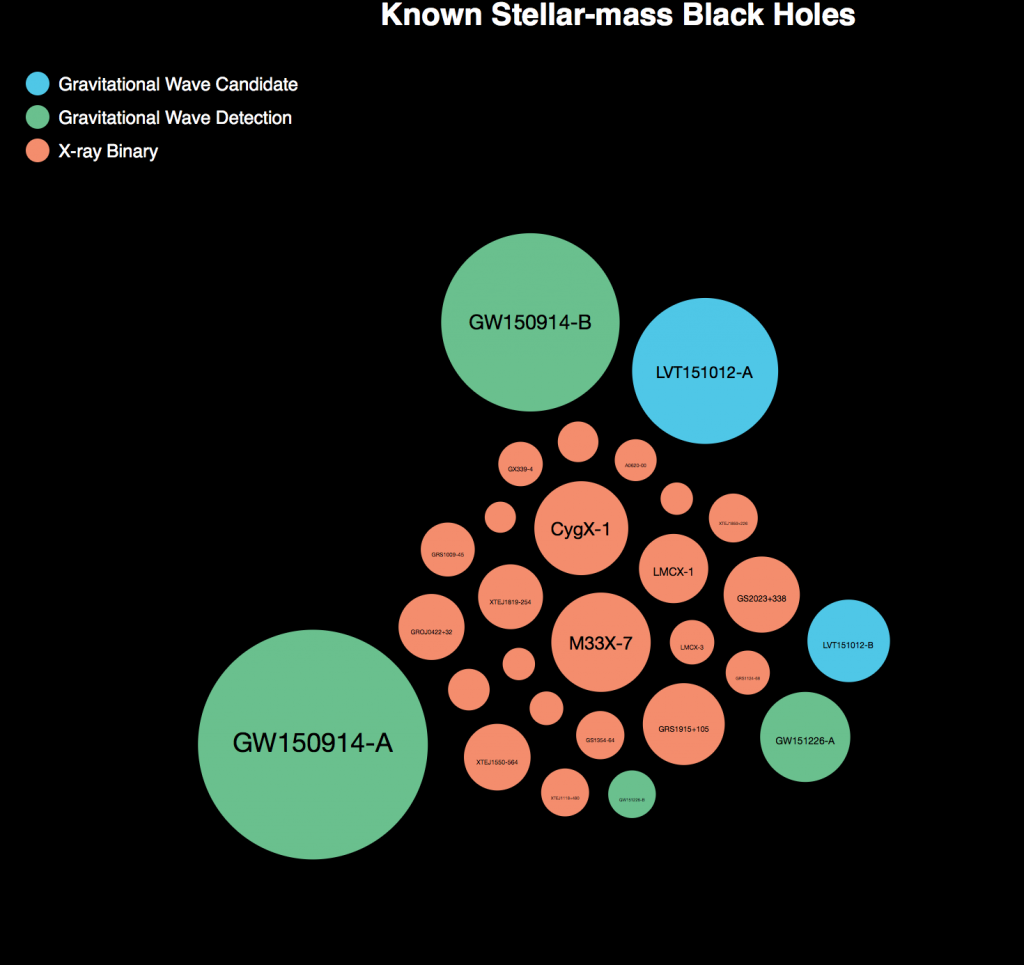 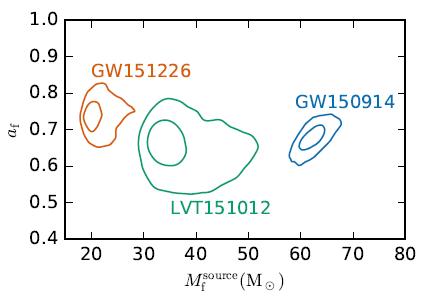 A lot of work at LIGO goes into understanding what is noise so that we can tell a real signal apart. The animation shows transient noise features in LIGO data arising from nonlinear couplings between various components of the detector. IUCAA researchers developed methods for identifying them so that they can be distinguished from astrophysical signals, such as from binary black holes, which too last for a very short duration.

Gravitational wave events release an immense amount of energy in a short duration. Just like explosions on earth emit light and also shake the ground, it is likely that some of these events may be accompanied by a burst of radio waves, optical light or even X-rays. Gravitational wave detectors coarsely localised the source to a large region of the sky. To learn more about these sources, astronomers all over the world used telescopes to search this region for new sources that may be related to the emission of gravitational waves.

IUCAA scientists used the Cadmium Zinc Telluride Imager (CZTI) on Astrosat to search for X-rays emitted by GW151226. CZTI images the sky in high energy X-rays: similar to radiation used by doctors in hospitals. CZTI can continuously monitor about one-third of the sky for any new sources, and indeed has detected several Gamma Ray Bursts. When GW151226 was detected by LIGO, Astrosat was imaging a part of the sky near the north pole. In this pointing, its wide field covered 30% of the LIGO source localisation region. IUCAA scientists in the CZTI team examined the data carefully and showed that there was no bright X-ray flare associated with GW151226 in this part of the sky. 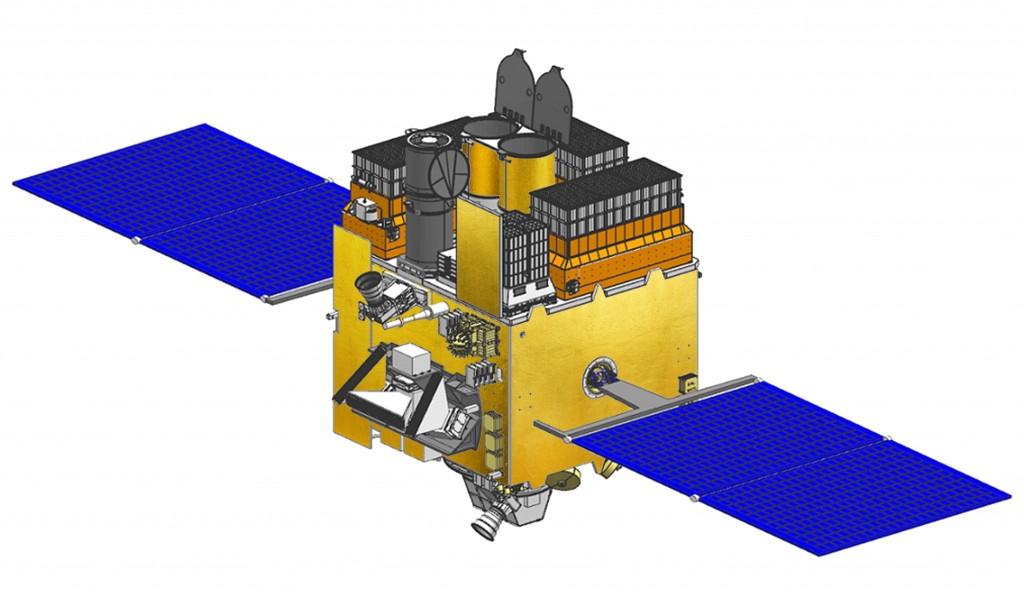 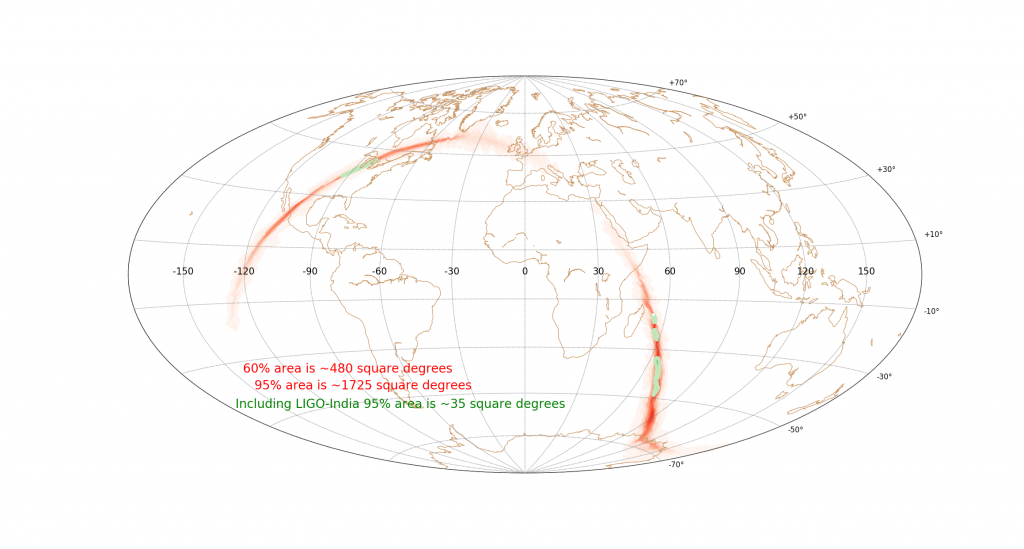 What localisation accuracy will LIGO-India bring?

The skymap shown alongside has been generated using the time delay and strain data from two LIGO detectors. The long arc shaped red patch in the skymap is the error region of the counterpart of gravitational wave event GW151226. The patch has a probability distribution inside, the probability of having the counterpart of GW151226 event. 60% and 95% areas of the patch are ~480 and ~1725 square degrees respectively. This patch area is almost three times larger than the area of the patch of gravitational event GW150914.

A working LIGO-India detector with the two US LIGO detectors would make the size of error region (patch) much smaller than the current patch. If we include the projected effect of LIGO-India, the patch area (green patch) becomes ~35 square degrees, that is 50 times smaller than the patch obtained from just the two US LIGO. The smaller the patch the easier it is to find the counterpart of the gravitational wave source. IUCAA GW group is playing an active role in the LIGO-India project.

Unresolved distant sources will create a Stochastic Gravitational Wave Background (SGWB). The discovered GW events give vital clues which helped us better infer this SGWB and its detectability. The next frontier is to detect and map this SGWB.

GW Radiometry can be used to map the SGWB. GW Radiometry is similar to Radio Interferometry which is extensively used in radio astronomy. The basic idea is that signals from different directions of the sky reaches different detectors at different times. If we correctly know the relative locations of the detecters we can use that information to construct a one-dimensional map of the sky. And by taking advantage of earths rotation we can map the entire sky by using data of an entire day. 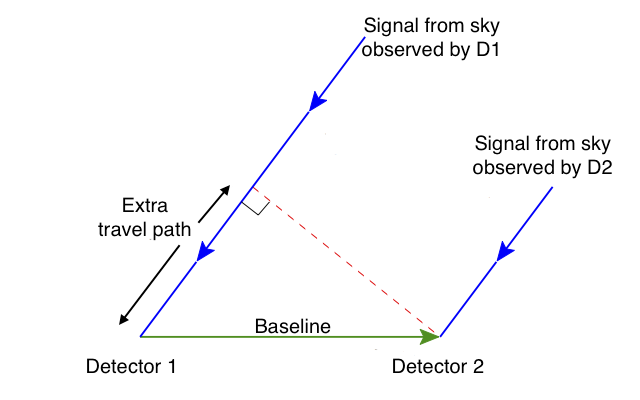 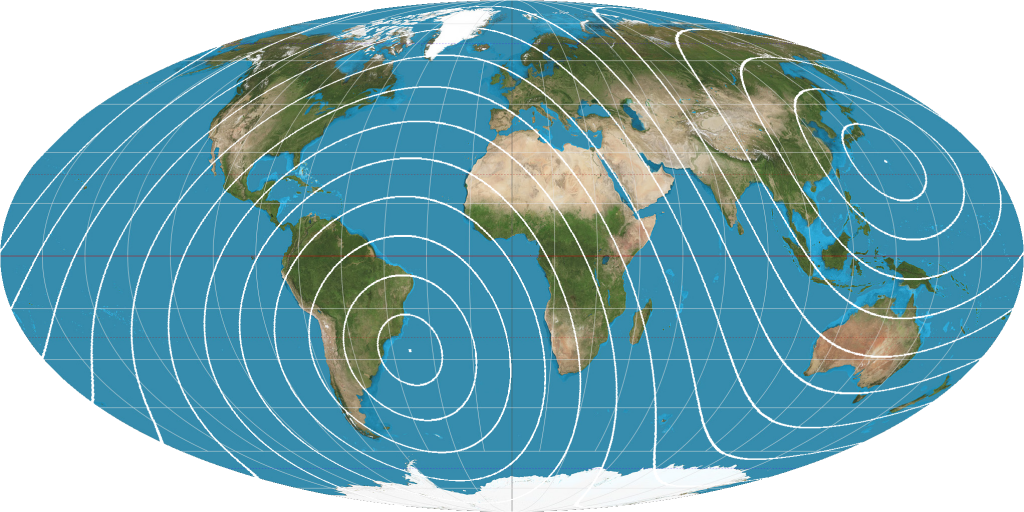